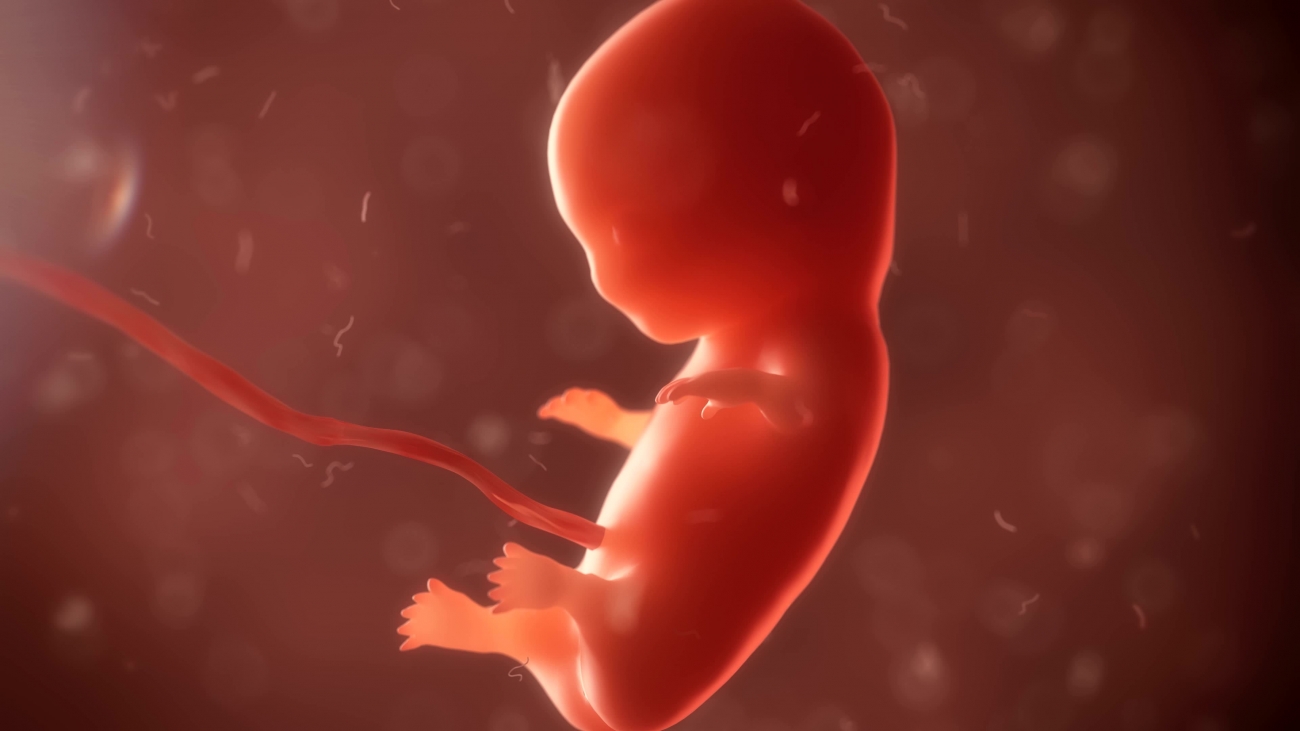 Abortion in the U.S. by the Numbers

Adoption in the U.S. by the Numbers

The National Council for Adoption’s 2017 report states that approximately 18,000 U.S. infants are adopted each year. 638,169 abortions and 18,000 newborn adoptions – the contrast in choice is staggering.

Research from the Guttmacher Institute (the research arm of Planned Parenthood) illustrates that 73% of women choosing abortion cited the inability to financially provide for a baby. How many women choosing abortion because of financial reasons are unaware that adoption services are free for women who choose adoption for their unborn child? Additionally, do they know that living expenses including food, clothing, housing, transportation, a cell phone, medical care, and counseling is all free of charge for the birth mother who chooses adoption.

Planned Parenthood’s website states that the cost of an abortion at a health center ranges from $350 to $950 for an abortion in the first trimester, and that cost is higher for a second trimester abortion. At an average cost of $500, and 332,757 abortions, Planned Parenthood brought in $166,378,500.00 from performing abortions last fiscal year. The data leaves one to wonder why, more of the 73% of women seeking abortion for financial reasons are not referred to an adoption agency, or why there is only 1 referral for every 117 abortions.

If 73% of women choose abortion for financial reasons, educating women about the financial and practical help they will receive through pregnancy and adoption could very possibly change a woman’s choice from abortion to adoption. This is the reason the You Before Me Movement has begun – to educate women with unwanted pregnancies about the opportunity have a true choice between abortion and adoption, unhindered by the financial component that can make women feel trapped.  Watch the stories of real women who experienced a crisis pregnancy HERE.

We invite you to join us in educating women in crisis circumstances about the support and help available to them. Women have the right to know that they can choose life for their unborn child even if they are unable to afford to parent. Join the conversation on Facebook HERE. Download info on how to get involved at: www.ube4me.life.

This site uses Akismet to reduce spam. Learn how your comment data is processed.

BE BOLD – TAKE A STAND FOR LIFE  #YouBeforeMe